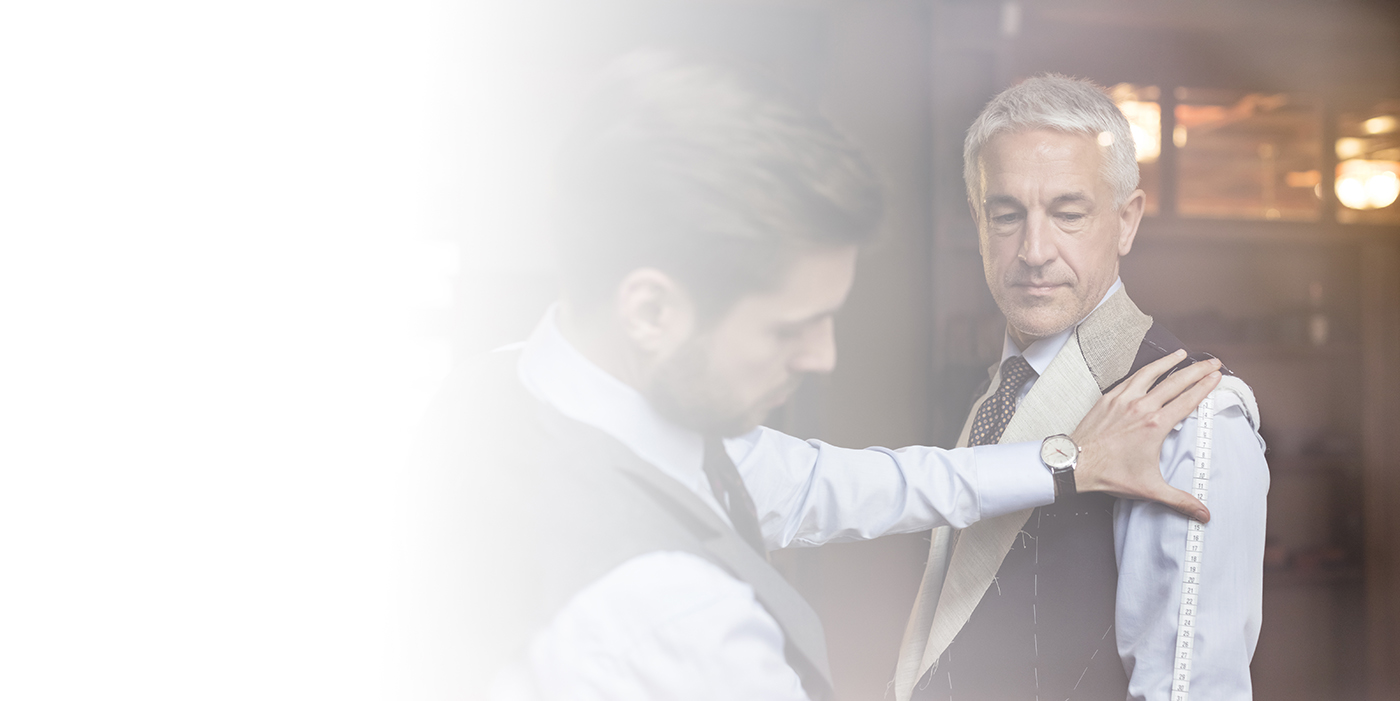 Founded in 1856, Banque Internationale à Luxembourg (BIL) is the oldest multi-business bank in the Grand Duchy and among the country’s top three banks. It has always played an active role in the main stages of development of the Luxembourg economy. It currently operates in retail, private and corporate banking, as well as on financial markets.

Its systemic importance has been confirmed by the European Central Bank. Employing more than 2,000 people, the Group has also dedicated wealth management offices in Switzerland and China as well as trading floors in Luxembourg and Zurich.

BIL is currently owned by Legend Holdings – a leading diversified investment group that is headquartered in Beijing, China, and listed on the Hong Kong Stock Exchange – and the State of Luxembourg. The Grand Duchy of Luxembourg is also represented on BIL’s Board of Directors.

Luxembourg is one of the three euro zone countries with a AAA rating assigned by the S&P, Fitch and Moody’s ratings agencies.

Fully licensed by the Luxembourg Regulator (CSSF) to provide:

What makes us different 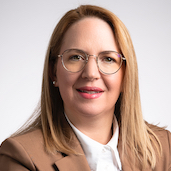 On the one hand she is in charge of the day-to day management of the existing clients (e.g. query handling, project management, meetings and on-site visits) and on the other hand she also takes care of negotiating with new prospects and accompanying new clients from the initial discussions until the launch of their product.

Before working for BIL Manage Invest, Martina has been working at European Fund Administration (EFA) for 13 years where she was specialized in AML/KYC before she joined the Client Relationship Department. 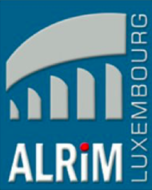